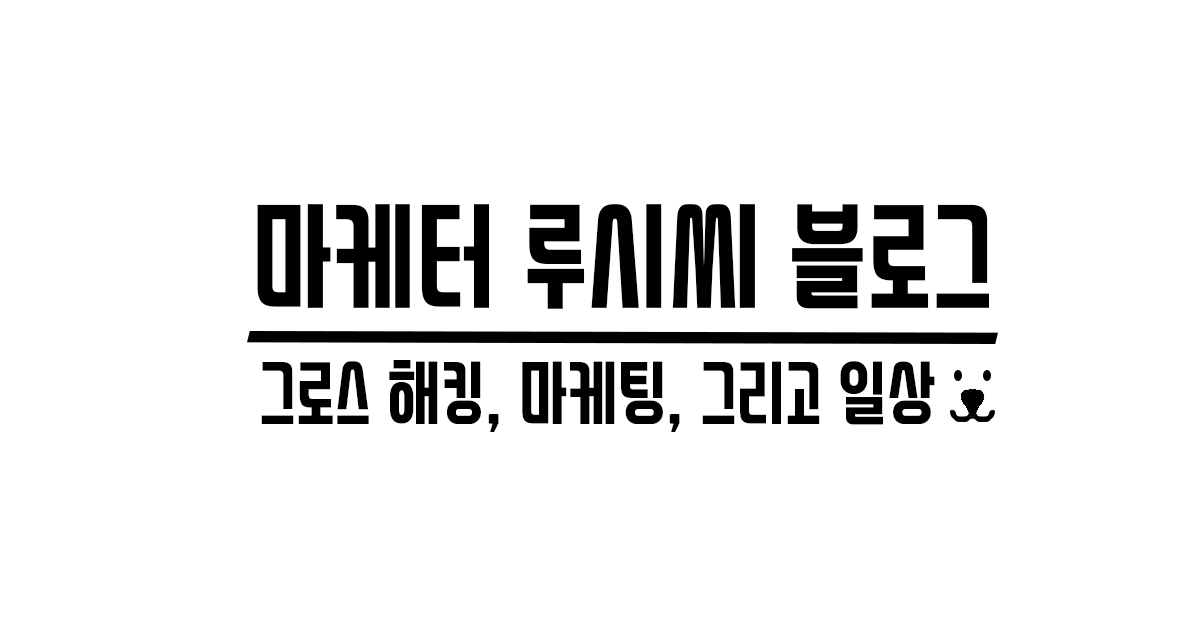 How to use python Jupiter notebooks and markdown for beginners

When you run Jupiter notebook, you will see several folders that are already installed by default. Let’s create a Python 3 notebook by going into the ‘practice’ folder created in the last time.

The main screen is as follows: You can change the title of your notebook by clicking on the part that is called Untitled. In this article, I named it as ‘1. Python 101’.

Now let’s look at the cell that is called In. You can see the cursor and the green on the left. If you press ‘Esc’, it turns out blue.

FYI, I show you a screenshot of the page. ‘1. Python 101.ipynb’ is shown in green because it is currently running.

Go back to the laptop screen and look at some useful shortcuts. If you want to see a shortcut, you can press ‘h’ in command mode (blue). h is an abbreviation for help.

Markdown is useful when explaining the code. If you want to apply a markdown, click Cell > Cell Type > Markdown.

They are so many steps, so let’s memorize shortcuts. In command mode, pressing ‘m’ will change it to the markdown mode. If you want to enter the code again, press ‘y’.

Below are examples of various markdowns.

Let’s look at it one by one.

First, you can use ‘#’ to write the main titles, subtitles, subheadings, etc. The more you write #s, the smaller the size. Usually, use three-#s or two-#s to use the titles. Note that you need to type ‘space’ after the # to apply markdown.

If you run the code below (ctrl+enter), you can see that the markdown is applied as in the image above.

If you want to write an unordered list, or bulletpoint, you can use ‘-‘. Be careful about spacing. If you want to enter the bullet as a sub-unit under neath the bullet, simply indent (space) and then insert ‘-‘.

If you want to make a list where the order is meaningful, write number and dot like ‘1.’ and type whatever you want to type.

Quotations can be written after ‘>’. After all, it is important to type a ‘space’.

When using the formula, wrap it in $. It can be written as x or y, but the alphabet changes as shown in mathematics.

When you write a link, the hyperlink works even if you just put the URL itself. But if you want to describe the link URL, you can write the link description inside ‘[]’ and type the link URL in ‘()’. There should be no spacing between the ‘[]’ and ‘()’

If you want to type code, use the ‘. You can find it with ‘~’ sign on your keyboard.

Now you can begin with Python Jupiter notebook!